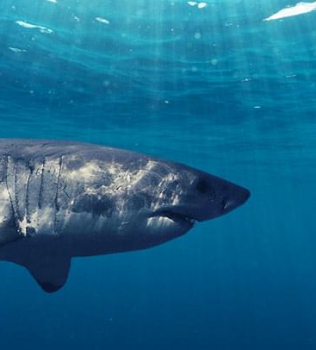 0
0
November 1, 2017
Bucket List
They say the best way to conquer your fear is to face it head on… Especially if your greatest fear comes in the shape of a great white shark. Sayyyy [...] 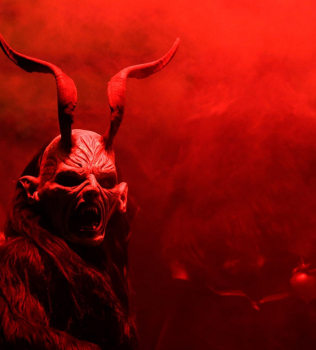 Pick Your Poison! Celebrate All Hallows’ Eve With A Look At The World’s Darkest Festivals… 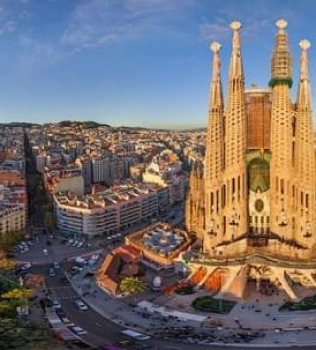 10 Things Every Freedom Hacker Must Do In Barcelona 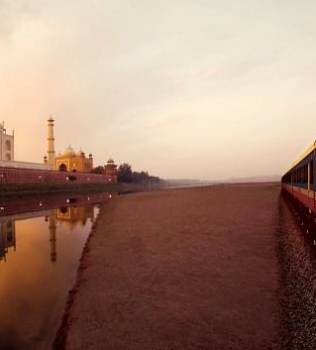 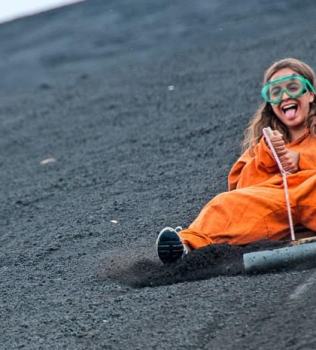 0
0
September 21, 2017
Bucket List
To what extremes can your Bucket List take you? Allow us to show you… How about heading on down to Nicaragua from some extreme volcano boarding? No, [...] 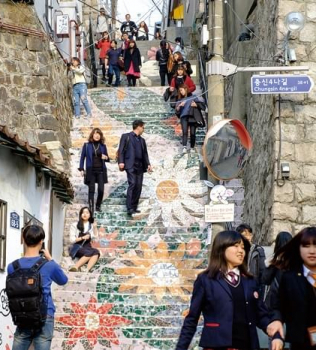 0
0
September 18, 2017
Bucket List
Everything is better in color… This is especially true for Ihwa-Dong in Seoul, South Korea. This neighborhood, also known as“Moon Village” [...]